A downloadable game for Windows

You can check our Kickstarter campaign for more details about Deva:

The game centers on protagonist Nicolas Grey, a freelance painter, as he searches for his missing wife in the mysterious town of Sinistria.
It all begins in the fall of 2017, after a series of strange nightmares and the receipt of a letter from his wife Stephanie, despite the fact that she vanished without a trace one year prior, which lead Nicolas into the abandoned town of Sinistria.
As he peels back the layers of mystery, the town begins to expose its terrifying past, revealing to Nicolas, the true origin of his wife.

Sinistria is a fictional town in Romania, that was abandoned in 1922 in unknown circumstances.
Throughout the game, you will discover why this place became a ghost town and the macabre secrets that involve dark entities, in a realistic and frightening atmosphere.

Themes like love, the human mind, forgiveness, domestic violence, illusions and delusions, existentialism and morality,  illness and disease and last but not least the dangers of religious fanaticism will be exposed in the game in a fictional but also realistic way.

Sinistria is a psychological horror game that features some survival gameplay mechanics. That means you will have to survive. In order to do that, you must either run, hide from enemies or fight with them. Yes, the combat is possible in the game, as long as you have a weapon equipped.
You can interact with almost all the objects in the game. (grab, examines, etc.)

*Realistic and detailed environments: a terrifying world to explore.
*Unpredictable Enemies: You cannot know when or where enemies appear.
*Interact with the environment(objects, drawers, lights, etc.)
*Fighting system: You can fight with the entities if he has a weapon equipped. (pistol, axe, etc.)
*Crafting system: You can take various items and/or resources and combining them.
*Demons, ghosts and witches: The perfect recipe for a horror game.

You can expect a constant feeling of fear, caused by the dark and mysterious atmosphere, accompanied by sounds and music that will enhance the suspense, drama, action, and paranoia.
Despite the fact that you can fight your enemies, the atmosphere will create discomfort and dread by exposing common psychological and emotional vulnerabilities/fears and revealing the darker parts of the human mind that most people may repress or deny.

Despite the fact that most of the songs in the game will create discomfort and dread, some of them will expose the sad part of the story and the things that happened in the town of Sinistria, such as the main song: "Silence" which you can listen below along with two other samples from the soundtrack of the game.

What does "Sinistria" mean to us:

This is our first project as a team, so "Sinistria" means much more than just a game for us.

We chose to create this game because we love horror games, but most importantly, this is a way we can send a message through a story that couldn't be better expressed into another genre than horror.

"Sinistria" is not just a horror game that boosts your pulse and adrenaline, it's mystery and emotion.

For some Reason its buggy. I Cant get the door to open when I pick up the scissors. don't know what to do. if I need to ill make a video and show you. what did I do wrong ?? ( Sound is offset cause I rushed when rendering and slid audio offset to video lol. )

I did a ctrl+f and searched for jump scares.

Apparently people make it one word.   :[

This game's awesome! So creepy.  Love the physics too.  Chapter 2 here I come

Are there any plans for a Linux version ?

Really neat game, made me jump more than a few times!

This game is one of the only horror games that has an interesting story. Can't wait to finish it. I love it. Check it out!

This game feels a bit like a mix of Resident Evil 7 with P.T.

So far, it has an interesting setting and story, with obvious nods to other horror franchises, which I enjoyed.

The only problem for me, would be the amount of jump scares. I feel like the game relies a bit too much on that, and less on atmosphere, which I prefer a lot more.

I also encountered one small issue, where one of the boxes leading to the air vent, got 'stuck' in my character.

That all being said, I'm looking forward to what the game has in store. I also made a video on my experience playing the game, feel free to have a look!

as bayrakları as as as

That was awesome. There were a few parts that really had my heart racing, like just after the fire bit in the short maze. Can't wait for more.

This was great! Every jumpscare got me and all the people in the stream loved it.

A great demo with a great atmosphere. Can't wait for the full release.

I loved the game it was really really awesome, I will love to see the full release of it. great jump scares and everything, it reminded me of silent hill a bit but it made me love this game even more

It was an intense experience playing this game.Every jumpscare got me good and overall a really wellmade game!

Cant wait for the full release!

(spanish lets play) i had a lot of fun playing the game. the atmosphere was quick to immerse you into this dream like world. the jump scares were so unexpected it was a  hard to predict when one was going to occur.  i hope we get a full release. keep up the amazing work :D

Love it, great demo! Really curious about the story and the atmosphere was really good.

Honestly one of the scariest games I've ever played.

This is definitely looking interesting! It is not oftn Witchcraft is covered in these games, and it asks a lot of interesting questions right off the bat.

I do see a bit of an overuse of the "force the player to go back and find a key to direct them to th scares" type gameplay, but all the same, the various events are interesting enough to keep one going. Not to mention that the game is gorgeous. Good work!

This game was really good! I played it in a 3 random horror games video! Here’s the link for those interested:

Incredibly perfect. Ideal for this halloween

Reply
The Angry Spud1 year ago

Very pleased with this game and I hope it makes it! It'll come out around my birthday :)

I was supposed to make a Vlog type thing whilst on Holiday but it went horribly wrong!! Gamers stick to games! so i played your game for my video :D awwesome game will deffo be doing a second part!! Game starts at 3:05

<button itchio="" type="button" class="embed_preload youtube_preload" data-embed_code="<iframe style="width: 500px; height: 281px" src="//www.youtube.com/embed/XdaVfQPxjj4" frameborder="0" allowfullscreen=""></iframe>"></button>
Reply
Lord_Gerald1 year ago
Very well done! Not quite done with it yet but the atmosphere was terrifying and the soundtrack fits with it so perfectly
Reply
Raithias1 year ago
I continue on with a part 2 of your game. Really fun reminds me kind of like another game I played near last year called Escape from Hanwell. Enjoying the story of this game so far. Lots of great shock horror moments.
Reply
Jar_Red1 year ago

Pretty sure I broke the game but before that I had a few good scares!

I really liked this game the creepy atmosphere sound effects and good graphics really put you in a creepy atmosphere and the jump scares are really well timed and placed can't wait to play the full release. If you would like to see my playtrough here it is:

This was well made and satisfying, one of the BEST itches so far! A couple bugs here and there, like the camera losing it when I had the bag. Solving the puzzles and finding the keys was satisfying. Can't wait to use the gun.

amazing job , love the atmosphere , textures are on point , you expand on this and you will have 1 of the best horror games of the year

This was one of the best indie horror games I've played all year! The pacing of the story is so well done, and the level design is fantastic as well. Here's my playthrough:

Such a well made, indie horror game. Needs a few improvements here and there, but really good overall! And actually scary!

Check out the link below if you wanna see gameplay footage before downloading:

This game is amazingly fun and scary at the same time!?! Really enjoyed playing it a lot and I can't wait for the full release of the game...

This is impressive. I would say that it does need some work, maybe change some things around but, it is turning out to be a really cool game. Keep it up guys, I'm looking forward to seeing what else is in store. Good luck and stay safe :)

Oh and also, I LOVE the piano song you guys have at the end of the demo, very nice! 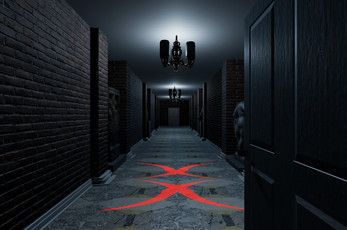 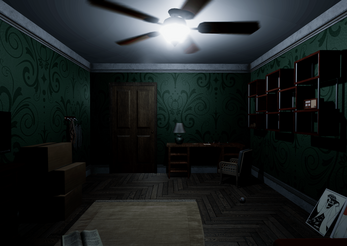 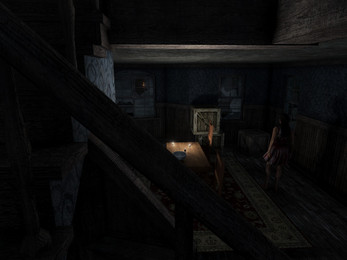 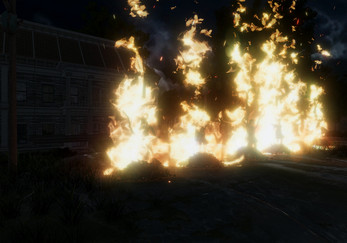 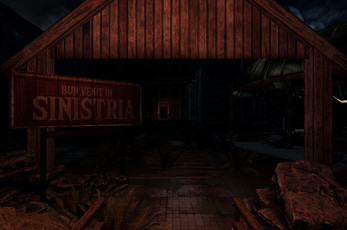 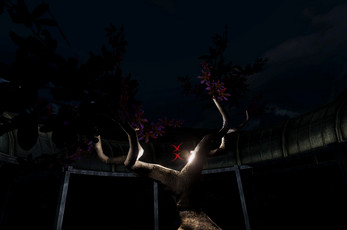 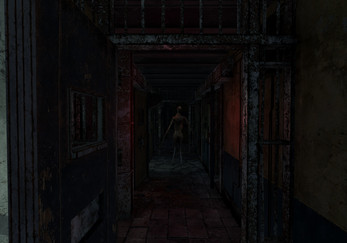 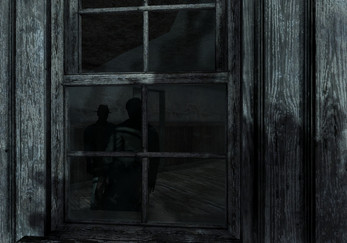 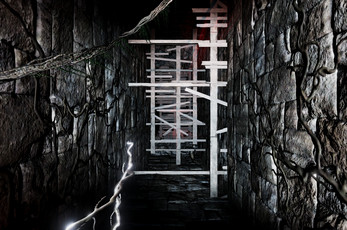